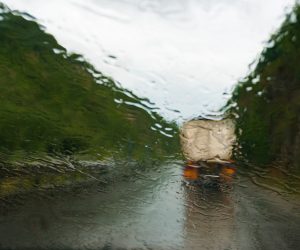 Staff Sgt. Ladonies Strong, an Army soldier stationed in Georgia, will face a court-martial for her role in an accident that killed 22-year-old West Point Cadet Christopher J. Morgan. The vehicular accident took place on June 6, 2019, at the U.S. Military Academy in West Point, New York. The accident occurred outside the grounds of the academy. Little information has been released as to Staff […]