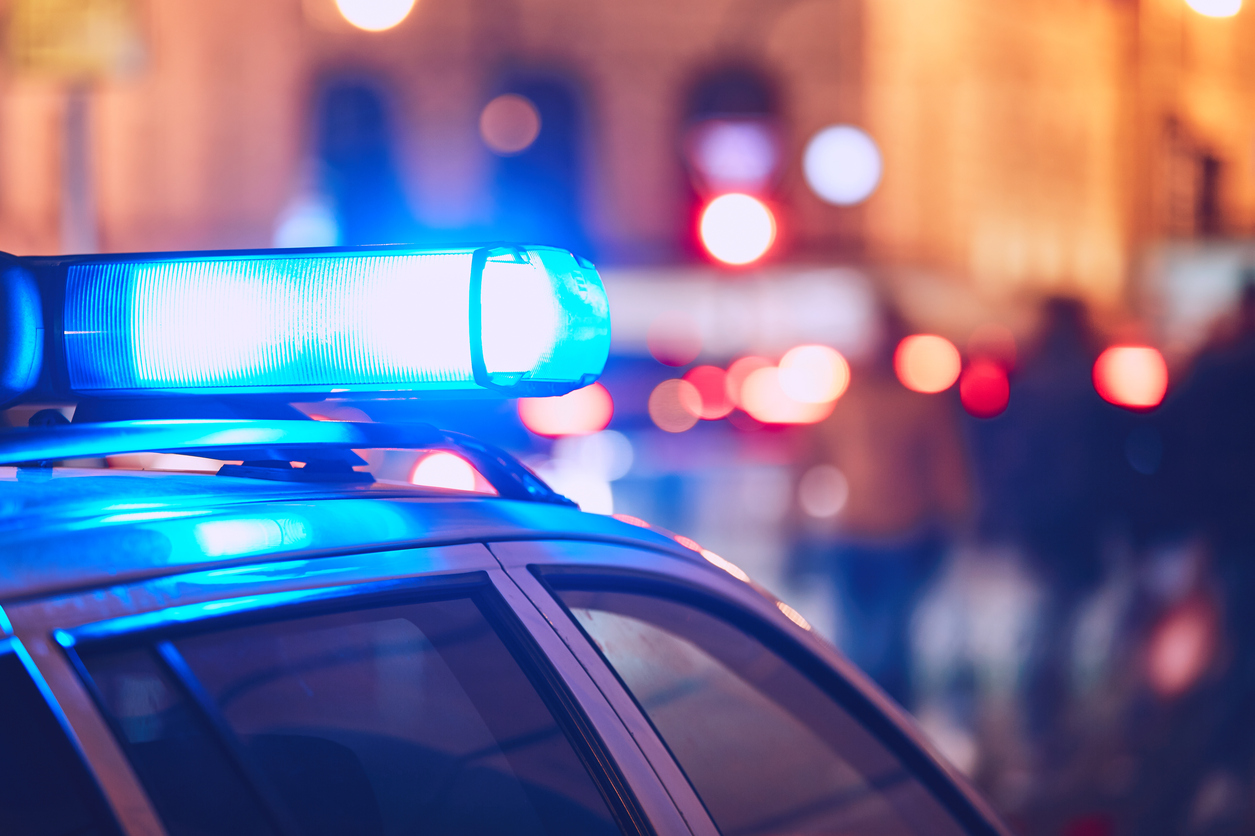 It seems like there is a story in the news about police brutality or excessive force every day. Police officers do have fairly broad authority to use some degree of force to do their jobs effectively. However, the Constitution also protects everyday citizens from abuses of power. When police officers cross the line, victims can be seriously hurt. Thanks to Section 1983 of the United States Code, victims have the right to hold officers legally responsible for their harmful actions.

Section 1983 is important because it allows citizens to hold police officers (and other government actors) responsible for their illegal and harmful actions. Without Section 1983, police officers could potentially use excessive force, conduct illegal searches, and abuse everyday citizens without recourse. Section 1983 gives you the right to assert your Constitutional protections.

“Every person who, under color of any statute, ordinance, regulation, custom, or usage, of any State or Territory or the District of Columbia, subjects, or causes to be subjected, any citizen of the United States or other person within the jurisdiction thereof to the deprivation of any rights, privileges, or immunities secured by the Constitution and laws, shall be liable to the party injured in an action at law, suit in equity, or other proper proceeding for redress.”

In other words, police officers can be held personally responsible for harmful conduct carried out in an official capacity. The law makes it difficult for police officers and government agents to hide behind the protections of immunity.

Why is Section 1983 Important?

Section 1983 is important because it allows victims of abuse to file lawsuits directly against the person who harmed them. Without Section 1983, police officers and government actors would be able to hide behind the protections of immunity. In fact, many defendants named in Section 1983 cases will still try to rely on immunity as a first line of defense.

There are two types of immunity that are relevant: sovereign and qualified.

Immunity cannot protect officers or actors if the person:

It will be important to gather evidence to show that immunity does not protect the person who violated your rights.

You must be able to prove each of these things to file a successful Section 1983 claim.

The purpose of Section 1983 is to safeguard your Constitutional rights. As a result, you can only bring a Section 1983 claim when one of your fundamental rights has been violated. These include:

Section 1983 explains that you are protected from abuses and illegal conduct of every “person” acting under color of law. Who is a “person” for the purposes of Section 1983? Is this limited to individuals, or can larger governmental organizations also fall under the definition? These questions became increasingly important when Section 1983 claims became more prevalent in the 1960s. They were so important that they reached the United States Supreme Court.

The Supreme Court held that a “person” can include individuals, municipalities, and even local governments. State agencies and governments are specifically excluded from the definition of “person.”

A Section 1983 lawsuit may be successful if your rights were violated by a:

Section 1983 cases can even be successful if your rights were violated by a school district employee or official.

Under Color of Law

When a person acts under color of state law they have the power to deny or violate another person’s rights. Abuses of this power are actionable under Section 1983.

You must also prove that you have suffered an injury because your rights have been violated. Your injury does not necessarily have to be physical. Your injury could be:

Why Should I File a Section 1983 Lawsuit?

What kind of damages can you seek to recover by filing a Section 1983 lawsuit? Your attorney will seek damages for any harm you have suffered, including compensation for:

You can even seek to recover punitive damages, which are awarded solely to punish the officer (or other person) for their reprehensible actions.

Have you been the victim of police brutality or misconduct? Has someone you love been subjected to cruel and unusual punishment while behind bars? Have your Constitutional rights been violated by a peace officer in some other way? If so, you may have a valid reason to pursue damages with a Section 1983 lawsuit. Our attorneys can help you assert your rights and recover the compensation you deserve. Call us today to schedule a free consultation. We’ll review your case and help you understand your legal options.