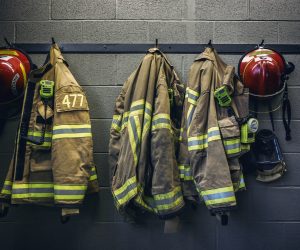 A recent fire on the Bonhomme Richard, docked in San Diego may be the result of arson by a navy sailor. The Bonhomme Richard is a smaller amphibious assault vessel, designed to carry thousands of Marines, helicopters, and vertical-takeoff jets. It can also double as a small Naval aircraft carrier. The vessel had been docked in San Diego undergoing an extensive upgrade which was near […] 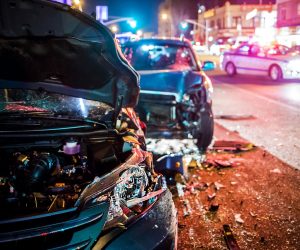 Driving a car comes with enormous responsibilities we don’t often think about every time we hit the road. There’s a mutual understanding with the state and other drivers that we’ve taken certain precautions. From things like being licensed to drive in the first place to following all traffic laws. There’s also another—an implicit agreement to take care of our cars and ensure they’ve been inspected […]