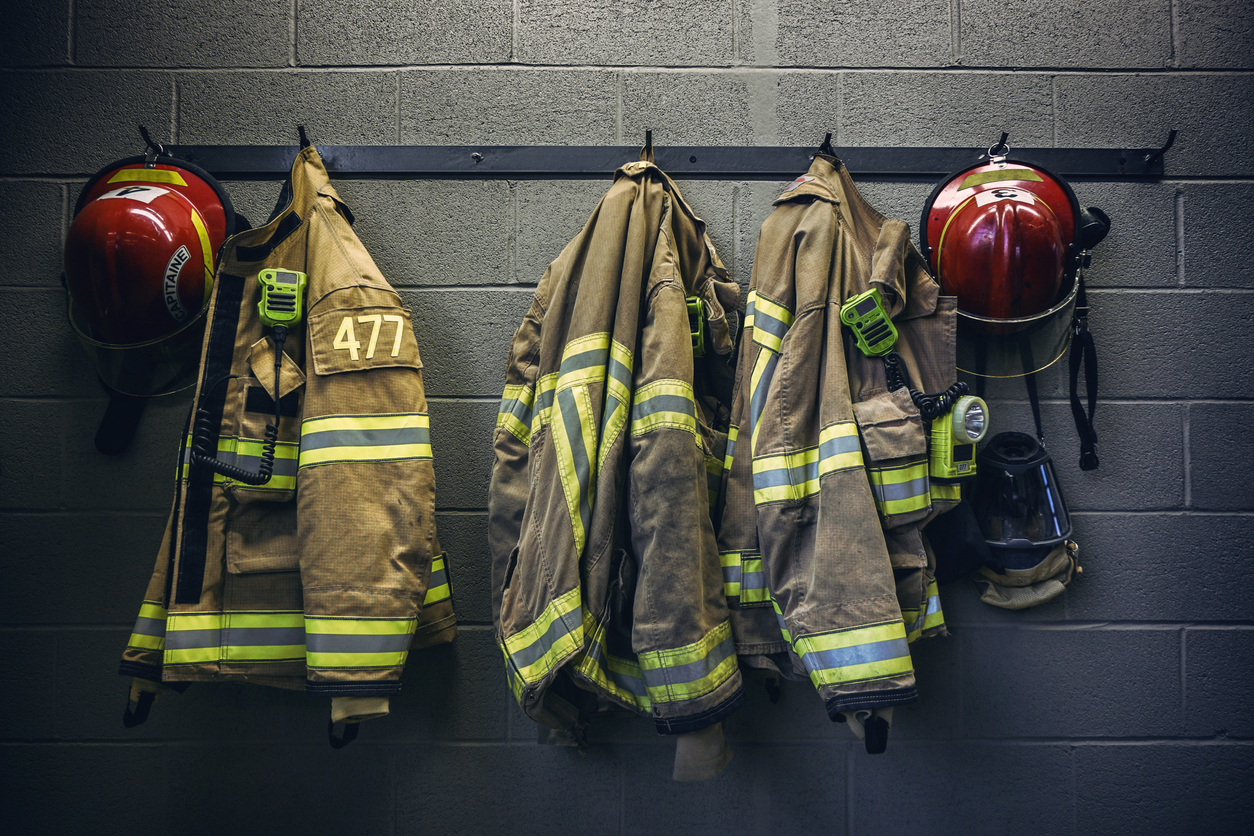 A recent fire on the Bonhomme Richard, docked in San Diego may be the result of arson by a navy sailor. The Bonhomme Richard is a smaller amphibious assault vessel, designed to carry thousands of Marines, helicopters, and vertical-takeoff jets. It can also double as a small Naval aircraft carrier.

The fire, which broke out on the morning of July 12, 2020, caused severe damage to the ship. With temperatures approximating 1000 degrees Fahrenheit, the fire melted the aircraft carrier’s superstructure, inflicting extensive mechanical and electrical damage. Eleven of the fourteen decks onboard suffered extensive damage.

The fire most likely broke out in an area of the ship meant to store Humvees while at sea. The area may have also contained combustible materials at the time of the fire. As part of vessel maintenance effort underway at the time, hatches were propped open with cables and other construction materials. This made it difficult for the Marines onboard to immediately contain the fire.

Although sailors were initially successful in their efforts to contain the fire during the first few hours after it was detected, winds and at least one explosion onboard hampered their efforts.

In all, it took four days, thousands of helicopter water drops, and an intense ground effort to contain the fire and put the fire out. Smoke poured from the vessel into the San Diego area. In the end, there were dozens of injuries, though none of them were serious. Over 400 firefighters were involved. Of them, 68 suffered from smoke inhalation and heat exhaustion

An Investigation is Ongoing

An investigation is being conducted by the Naval Criminal Investigative Service (NCIS) and the National Response Team of the Bureau of Alcohol, Firearms, and Tobacco (ATF). Investigators have remained near the wreckage investigating the cause of the fire for much of the past month. The ATF has experience with complex large-scale fires. Currently officials believe that explosives may have been involved.

Although Pentagon and Naval officials have declined to comment on the ongoing investigation, informal information has been leaked to the press. Much of this information has been informally confirmed by a Department of Defense official who has not been authorized to speak.

Several avenues of inquiry are being examined by investigators who now suspect that arson may have been involved in the fire. Investigators are tracing the fire’s origins. Additionally, investigators are attempting to determine whether safety protocols were being followed aboard the ship before the conflagration began.

The identity and rank of the person being investigated has not been divulged by official sources. However, unofficial sources have disclosed that search warrants have been issued for the home of the Navy sailor under investigation. The sailor is currently being questioned. No official charges have been brought to date and no arrests have been made. For the time being, the investigation is continuing.

Arson Charges Under the UCMJ

Arson, as defined by Article 126 of the Uniform Code of Military Justice (UCMJ), is defined as “willfully and maliciously, burn[ing] or set[ting] fire to the property of another.” Aggravated arson involves acts where the target is a structure that is known to be inhabited or occupied by another human being. Penalties for an arson conviction can be imposed at the discretion of the court martial, and include dishonorable discharge, forfeiture of pay and allowances, and even up to 20 years of confinement.

The Future of the Bonhomme Richard is Uncertain

It is unclear whether the Bonhomme Richard will be able to sail again. The damage is extensive and it may be a total loss. Defense analysts estimate that it could cost up to $4 billion to replace the vessel should it not be repairable.

The Navy is conducting ongoing damage estimates to determine the hull’s structural integrity and to determine what components may be repaired and which will require replacement. The incident represents the worst Naval fire outside of combat in recent history.