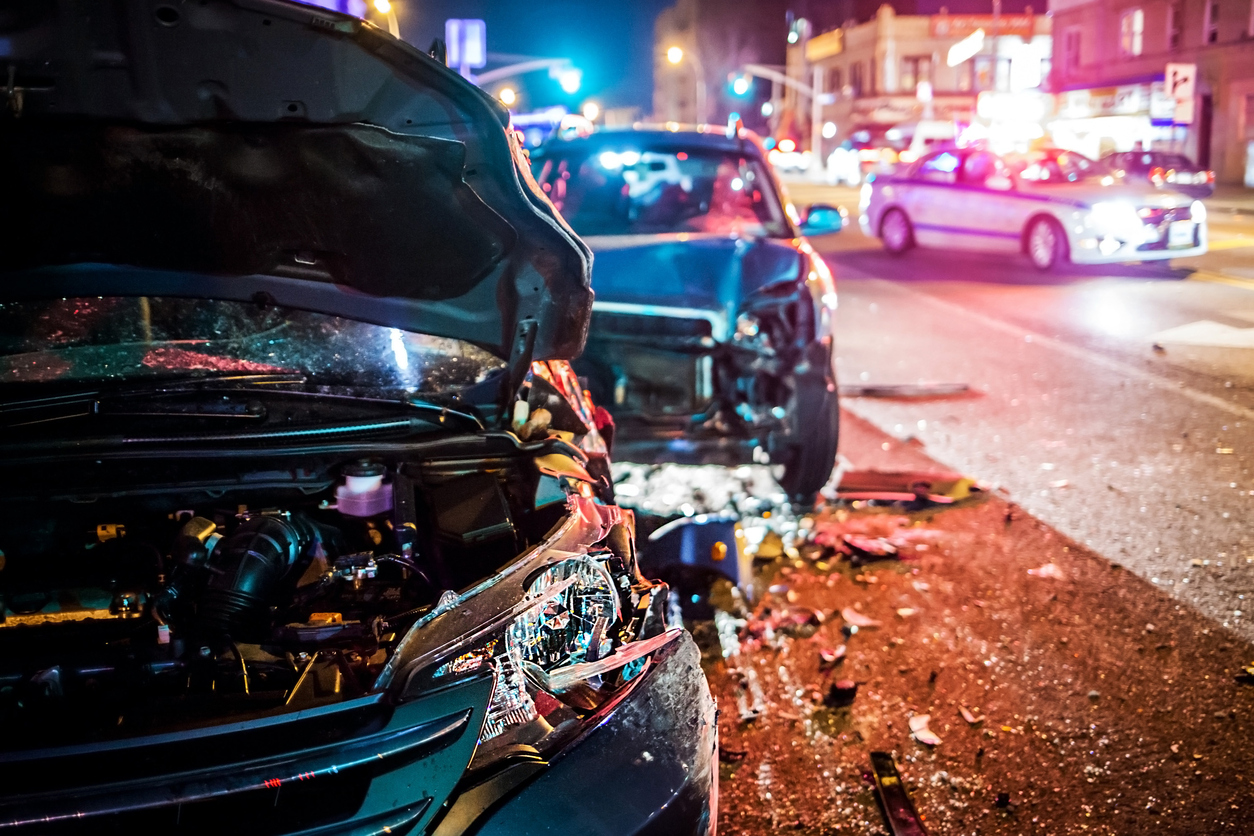 Driving a car comes with enormous responsibilities we don’t often think about every time we hit the road. There’s a mutual understanding with the state and other drivers that we’ve taken certain precautions. From things like being licensed to drive in the first place to following all traffic laws.

There’s also another—an implicit agreement to take care of our cars and ensure they’ve been inspected and are in safe working order before we put our passengers and others at risk. Unfortunately, not everyone takes such care and serious car accidents happen far too often.

If these safe driving responsibilities are true for civilians, you can imagine how important they are for those in the military who operate massive and complex vehicles such as Bradley tanks, armored personnel carriers, light armored vehicles, and other military land vehicles. Failure to properly train military personnel on the correct operation and maintenance of military vehicles can have devastating effects.

Being in the military is dangerous in itself and death is always a possibility; however, no one should die as a result of preventable issues unrelated to actually fighting a war. And, of course, this should certainly never happen to someone who hadn’t even become a soldier yet.

Unfortunately, that’s exactly what happened to a promising West Point cadet. Christopher J. Morgan, due to graduate in 2020, was killed last year when a vehicle he was in rolled over on its way to field exercises. Cadet Morgan died at the scene, while 19 other cadets and two soldiers were injured.

An Army safety video from June 2019 states that the number one cause of death for on-duty soldiers is Army motor vehicle mishaps. Insufficient training accounts for 68 percent of those accidents. Drunk driving is also a huge concern – especially around the holidays. That’s a devastating statistic, prompting high-ranking officers to remind troops that they have a right to demand accountability regardless of the “echelon of command” they serve.

Take the case of a specialist who was killed in November 2019 in South Korea while road testing a Bradley tank. Spc. Nicholas Panipinto was killed when the tread on the right side of the tank he was operating flew off the track wheel. The massive vehicle then rolled over, resulting in Panipinto’s death. The Army conducted an investigation into the accident and ensuing death, and determined the specialist was not provided proper instruction on the operation and care of the complex piece of machinery.

What Kind of Vehicle Training Do Military Service Members Receive?

Under current Army regulations, military personnel must receive three days of classroom instructions and two days of driving with an instructor before receiving a license to operate a Bradley tank. Following the investigation, the Army determined that the specialist had received only six hours of driver’s training and no classroom instruction at all. As a result, two company-level officers were kicked out of the Army for their failure to properly supervise the specialist’s Bradley tank training, and a staff sergeant received a reduction in rank.

Vehicle-related deaths in military service are a serious and ongoing issue. According to the Congressional Research Service, approximately 2,187 American service members have died in Overseas Contingency Operations (OCO) in Iraq since 2006. Of those 2,187 deaths, 37% (nearly 810 deaths) occurred in non-hostile situations. This includes ground vehicle accidents.

In recent years, the issue of on-duty deaths related to military vehicles have become so problematic that the GAO has begun to revisit the issue. The investigation into military vehicle-related deaths was ordered by Congress following the death of First Lt. Hugh Conor McDowell. Marine First Lt. McDowell, only 24, and six members of his platoon were taking part in training exercises when his light armored vehicle rolled over. McDowell was killed, pinned under the 12-ton vehicle.

Disturbing trends like this require a renewed examination of existing safety protocols to eliminate or at least significantly reduce deaths related to military vehicle operation and/or maintenance. The military has even begun considering design changes to some of its vehicles in the hopes of putting an end to these tragic and preventable deaths.