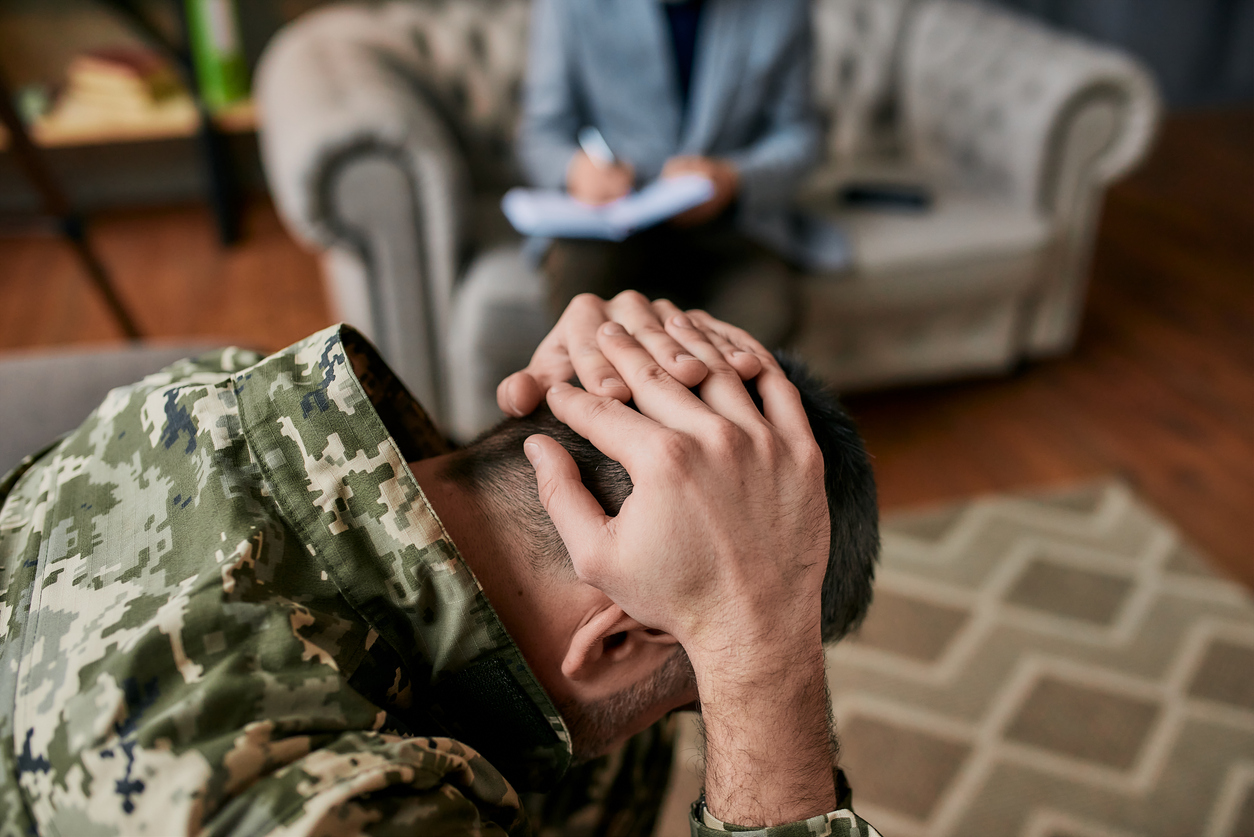 Several military crimes are punishable by death under the Uniform Code of Military Justice. Many of these crimes are the most serious offenses a servicemember can commit, and some only carry the death penalty during times of war.

Even though capital punishment remains a potential maximum penalty under martial law, the U.S. military hasn’t executed anyone since 1961. In fact, the death penalty is rarely used outside of war times.

Legal challenges, including the Supreme Court’s invalidation (and subsequent reinstatement) of the death penalty, have diminished the number of soldiers sentenced to military death row.

Below, we describe the military crimes that could result in the death penalty.

The following crimes can result in the death penalty at any time pursuant to Part IV of the Uniform Code of Military Justice:

Mutiny occurs when someone (acting alone or with others) creates violence or a disturbance with the intent to override or usurp lawful military authority. Soldiers can also be charged with this crime if they refuse to obey orders or perform a duty in concert with another person(s).

Sedition occurs when someone creates violence, revolt, or a disturbance in concert with another person(s) with the intent to overthrow or destroy lawful civil authority.

Article 99 – Misbehavior Before the Enemy

This crime occurs when a soldier does any of the following in the presence of an enemy:

An “enemy” doesn’t have to be an enemy government or armed forces. It can include civilians.

A safeguard is a guard or detail posted by a commander to protect people, property, or places belonging to the enemy or a neutral party. To force a safeguard means committing acts that violate the protection of the safeguard.

Aiding the enemy can include supplying them with arms, supplies, money, and ammunition. It can also apply when, without proper authority, someone knowingly protects or gives intelligence to the enemy.

Someone can be charged with espionage if they deliver sensitive information regarding the national defense to a foreign entity (e.g., information concerning nuclear weapons, military satellites, war plans, etc.). They must have had intent to cause injury to the United States or convey the information to the advantage of the foreign nation.

Article 110 – Improper Hazarding of a Vessel

A soldier who willfully and wrongfully puts a U.S. army-owned vessel in danger of (or causes) loss or injury can be guilty under this section.

Someone is guilty of murder if they unlawfully kill another person without excuse or justification.

Crimes Punishable By Death Only During Times of War

These crimes are only subject to capital punishment if they’re committed during times of war:

Desertion is when an armed services member:

The last scenario occurs when a servicemember abandons their post before their resignation has been accepted.

If someone strikes, brandishes their weapon, or otherwise engages in violence against their superior, they can be guilty under this section. They can also face charges if they willfully disobey a lawful command.

Article 101 – Improper Use of a Countersign

If someone discloses the countersign or parole to a person who isn’t entitled to receive it, they can be guilty under this section. A countersign is a signal, password, or procedure that allows guards and sentinels to scrutinize people who pass the lines. A parole is a word used to check the countersign.

If someone is found lurking or acting as a spy (i.e., trying to collect certain information with the intent to share it with the enemy) in any place or vessel owned by the U.S. armed forces, they can be tried as a spy.

Article 113 – Misbehavior of a Sentinel or Lookout

A sentinel or lookout can be guilty under this article if they’re found drunk or sleeping at their post or leave their post before being relieved.

If you’re facing a military crime that is punishable by death, seek legal representation as soon as possible. A civilian criminal defense lawyer can work in tandem with any Judge Advocate General (JAG) you’ve been appointed to provide the best possible defense.