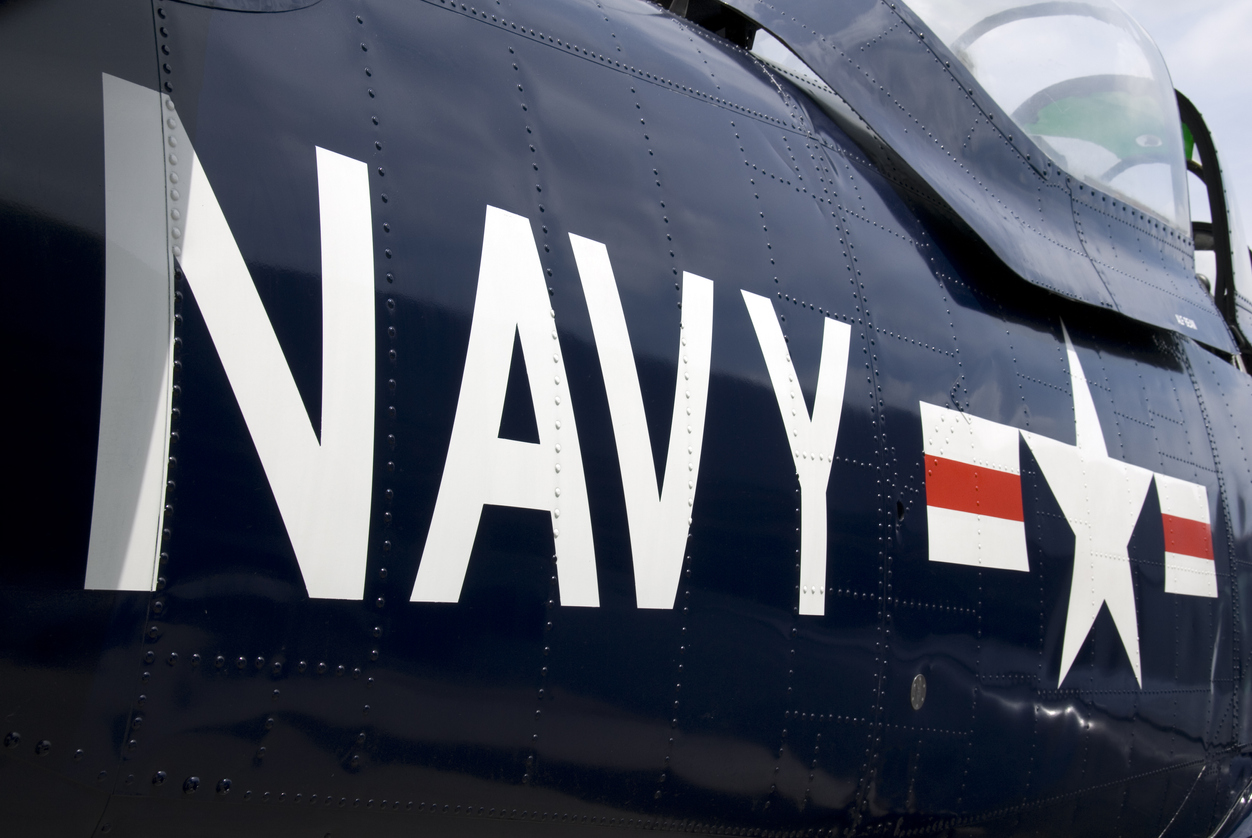 In 2015, a Navy officer’s wife died after falling seven stories from an apartment building in Belgium. For more than two years, the investigation into her death was led by Belgian officials. Navy officials repeatedly declined to take over control of the case, despite evidence suggesting foul play. However, pressure from high-ranking defense officials forced the military to reconsider its position.

The United States recently asserted jurisdiction and filed military charges against the officer. Lt. Craig R. Becker is now facing court-martial for his role in his wife’s tragic death. He has been charged with premeditated murder, assault, and conduct unbecoming an officer and a gentleman.

How Can the Military Have Jurisdiction Over Foreign Crimes?

Becker is accused of poisoning his wife and causing her to fall to her death from their Belgian apartment. The United States has stepped in and assumed jurisdiction. How can the United States have jurisdiction over crimes committed in another country? It’s not difficult, as long as a member of the military is involved.

Under the Status of Forces Agreement (SOFA), the United States military can have jurisdiction over crimes committed by members of the military, even if those crimes are committed on foreign soil. Jurisdiction isn’t automatic. Military officials have to actively seek jurisdiction. They must declare their intent to handle the criminal proceedings.

SOFA allows the United States to maintain the ability to prosecute and punish American servicemembers for misconduct, regardless of where that misconduct occurs. Without SOFA, the United States would have little recourse for crimes committed by its officers abroad.

Since Becker was an active duty servicemember at a NATO command, the United States has the power to take control of his criminal case under SOFA.

UCMJ Article 118 and Murder Charges in the Military

At his arraignment, Becker was formally charged with the premeditated murder of his wife under Article 118 of the Uniform Code of Military Justice. Article 118 defines premeditate murder as the unlawful killing of a human being with a “premeditated design to kill.”

Becker is accused of poisoning his wife with a cocktail of painkillers and sleeping medications. Prosecutors believe that this act was part of a grand scheme to kill his wife. He also faces assault charges for administering the drugs to his wife.

UCMJ Article 133 and Charges for Conduct Unbecoming an Officer

In addition to charges for murder, Becker has also been charged with conduct unbecoming an officer and gentleman, which is a violation of UCMJ Article 133.

Members of the military are held to high moral standards. Conduct and behavior that is dishonest, indecent, cruel, or lewd can be considered conduct unbecoming of an officer. Becker has been charged with a violation of Article 133 for allegedly lying to Belgian officials during the investigation of his wife’s death.

A court-martial directs penalties for conduct unbecoming an officer. Possible punishments include: