Can I Get Chaptered for a GOMOR?

Can I Get Chaptered for a GOMOR? 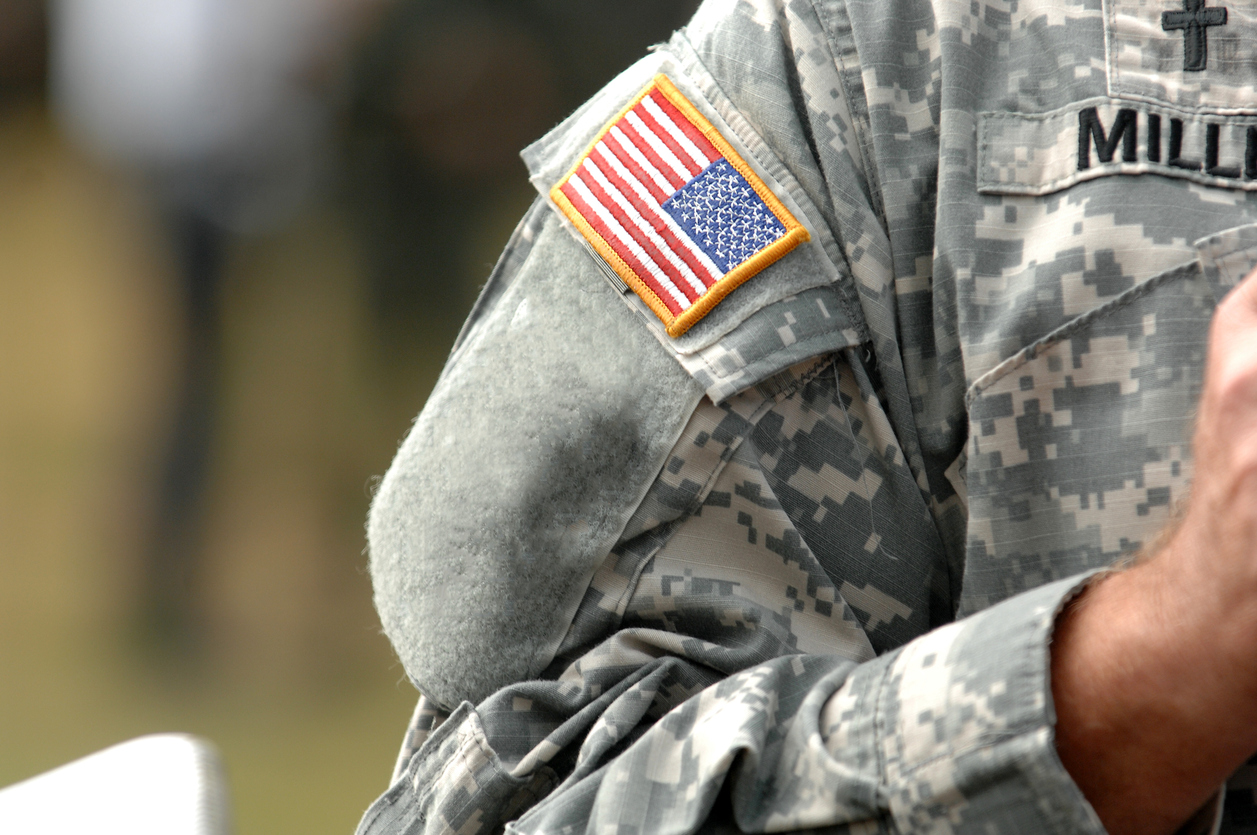 A General Officer Memorandum of Reprimand (GOMOR) is an administrative letter written by a general officer that scolds a soldier for bad behavior. A GOMOR is not a good thing to receive and it can become a part of the soldier’s permanent file. Once a GOMOR is filed, the Army can use that information to file either a chapter action or a show cause board to have the soldier separated from the Army permanently.

For example, if a soldier received a DUI for driving drunk, they would more than likely receive a GOMOR for the bad behavior. On top of that, the chain of command can also chapter the soldier for the bad actions and initiate proceedings to have them kicked out of the Army. There are options to refute and appeal a GOMOR and doing so will lower the chances of receiving a chapter action.

Where is a GOMOR filed?

A GOMOR can be filed either locally or in the permanent file. If it is filed locally, it will be recorded in the soldier’s Military Personnel Record Jacket (MPRJ). This is usually removed from their records when they receive a permanent change of station.  A local filing is less likely to hurt the soldier’s military career.

If the GOMOR is recorded in the permanent file, it will be recorded in the soldier’s Official Military Personnel File (OMPF). This is much more serious than it being filed locally. It will be difficult to have this removed from the OMPF. This means that the GOMOR can be viewed by everyone and it will have a negative effect on the soldier’s future promotions and reenlistments.

If a GOMOR is written, the soldier has seven days to respond before it is submitted to their file. This is a very important step and the response can help the officer make the final decision on whether to file the GOMAR permanently. The response is a written statement that addresses the accusations of bad behavior by either denial, explanation, or admitting the facts. Army Legal Assistance can help the soldier draft the letter and submit evidence to support it.

Along with the written statement, other forms of evidence can be submitted to help the soldier’s case. This includes witness statements that may have been present when the bad behavior took place. It can also include things unrelated to the incident like favorable ratings, lists of awards received, or statements that affirm the soldier’s good behavior and character.

After viewing the soldier’s response, the GOMOR may still be filed. If this is the case, then it is presumed to be administratively correct in the file. If the soldier wants to appeal it, they will have the burden of proof to show it should be removed from their file.

If the GOMOR is still filed after the soldier’s response, they can file an appeal to have it removed. If it is filed locally, there is no formal appeal process. However, the soldier can request that it be removed by contacting the local Commander who ordered the initial filing.

If it is filed in the soldier’s OMPF, there is an official appeal process that is described in AR 600-37, Chapter 7. The soldier will officially ask the Department of the Army Suitability and Evaluation Board (DASEB) to look at their case and grant the appeal. If successful, the GOMOR will be removed from the permanent record.

Removing a GOMOR from a permanent record is difficult and unlikely to succeed without legal assistance. Appeals are also generally limited to E-6 soldiers and above, warrant officers, or other officers. If the soldier requesting an appeal does not fit into one of these categories, they may be considered on a case-by-case basis, but it is unlikely that it will be granted.

There are other options besides an appeal that a soldier can take regarding a GOMOR. If the GOMOR was reported in their permanent file, the soldier can request that it be transferred to their local file instead. This means that it will be removed when the soldier moves to a new station. This is generally also restricted to E-6 soldiers and above or officers. The officer who initially filed the GOMOR can request its removal on behalf of the soldier. This is usually done by offering a letter of support, but it does not guarantee that it will be removed.

While a GOMOR does not necessarily mean that the soldier will be chaptered, it is more likely that they will be. It is usually dependent on the amount of evidence to prove the bad behavior. The soldier should try very hard to appeal the GOMOR with the help of a military defense attorney. That’s the best way to have it removed from their permanent record to ensure that it won’t hurt their military career and that they won’t receive a chapter action for their bad behavior.