Consequences of Shoplifting on a Military Base

Consequences of Shoplifting on a Military Base 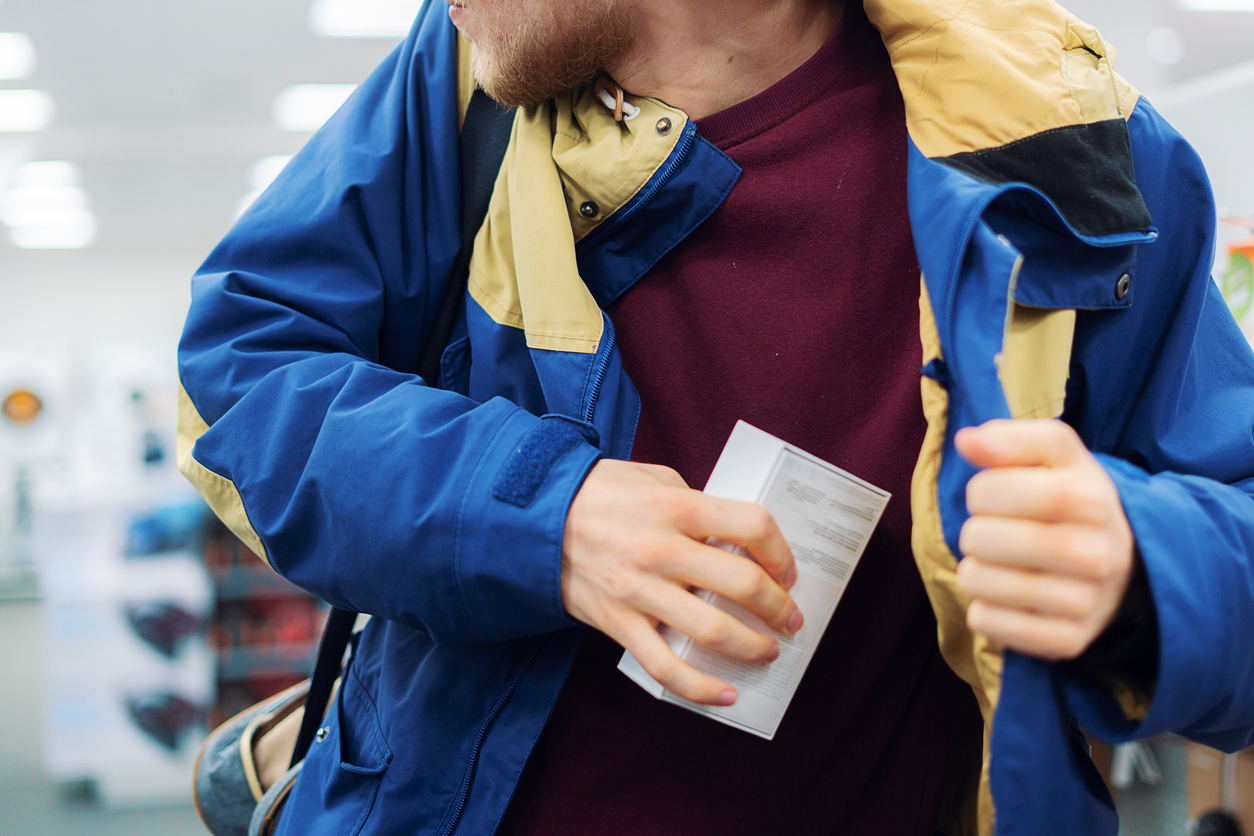 A nervous shopper enters a store, looking over their shoulder as they move into the electronics section. One last quick peek and then, snatch, they grab something from the shelf and stuff it inside their coat pocket.

While this scenario might be unfamiliar to many, it is something that happens every day around the country. Statistics from 2019 indicate that thousands of individuals commit larceny, or shoplifting, every year totaling millions of dollars in stolen goods. Currently, Washington D.C., Louisiana, and South Carolina have the highest rates per 100,000 people. California ranks just above the national average with 1586.3 shoplifting incidents per 100,000 residents.

But what about on military bases? Certainly, people wouldn’t be foolish enough to steal from the military. Unfortunately, there are plenty of individuals who try to shoplift from the many bases scattered around the country. Even worse for them, is that with increased security, including surveillance cameras, they are likely to be caught.

What happens when they depend on who they are and what relationship they have to the base in question.

It might seem hard to believe, but in some cases, active military personnel will themselves be guilty of shoplifting. Usually, it is not for necessities but for any range of products and for any number of reasons. Some might do it for the thrill of it while others think they can sell their stolen goods online.

But in many cases, they will be caught. Many stores on military bases have advanced surveillance and cameras can cover just about every inch. After being caught, many of those accused of shoplifting will deny they took anything.

That changes when they see video of themselves committing the crime. What happens next depends on whether or not the accused decides to talk. The accused is informed of their rights and handed over to the military police who take the case from there. It is worth noting that in some cases the individual might not be able to leave the police station until a superior signs them out.

Longer-term, loss of privileges and fines are a possibility for those who are caught shoplifting.

When an adult civilian shoplifts, the initial procedures are similar to when active personnel shoplift. They might be shown the video of them shoplifting. While at that point many want to just pay for the item and move on with their lives, it is too late.

A file is opened and once they are free to leave the police station, their case is sent to a judge and a court date is set. If found guilty of shoplifting as a misdemeanor, the individual could be facing fines and even 30 days or more in jail.

While consequences on that level might not haunt you for life, they are a significant deterrent and make the prospect of free stuff not worth the risk.

As you might guess, juveniles are frequently caught shoplifting. While these cases are common they are not easy for officers and investigators to deal with. Calling a child’s parents to inform them their son or daughter is in military police custody is one of the hardest phone calls to make and not one any officer relishes.

While the consequences at home might be stiff, judges are often lenient with first-time juvenile offenders. In many cases, community service and counseling will be the extent of the punishment. However, with each repeat offense, the penalties become more serious and offenders are sent to the juvenile court system.

While it can range greatly, the length of time it takes for a case to close and penalties to be administered is often two months or longer.