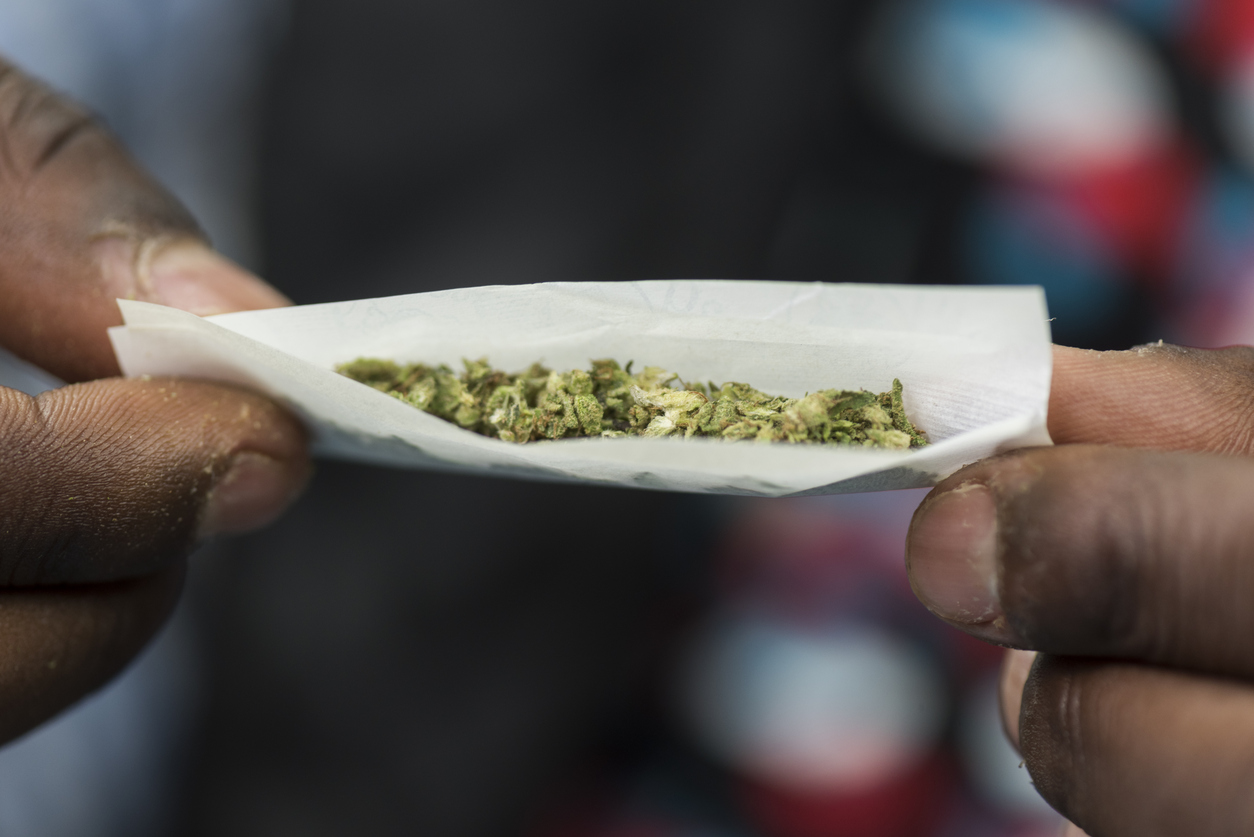 Substance abuse is a serious problem in the United States. Many people struggle with drug addiction and alcoholism, including veterans and active duty service members. The unique stresses and requirements faced by military personnel increase the risk of substance abuse.

What Are the Statistics for Substance Abuse Among Military Personnel?

There is a zero-tolerance policy in the military for the use of illicit drugs. However, it does not prevent all substance abuse by active-duty military personnel. Accordingly, service members can be prosecuted for criminal drug offenses. In fact, they can be dishonorably discharged for a positive drug test.

What are the current statistics for drug use in the military?

There is a significant problem with the numbers above: they are self-reported statistics. In other words, there could be much more active-duty military personnel who have substance abuse problems. However, they hesitate to be truthful when they respond to the survey for fear of being discovered and dishonorably discharged.

Why Would Service Members Have a High Risk for Substance Abuse?

Mental health disorders and conditions contribute to the prevalence of substance use disorders (SUDs) among veterans and military personnel.

The severe trauma, fear, anxiety, and combat injuries increase the risk of developing substance abuse disorders. Our military service members are under extreme amounts of pressure. They cannot “unsee” or “forget” what they experience when they are in combat situations.

Even when military members are not deployed, other factors contribute to substance abuse. For example, inexpensive alcohol is available at military bases, contributing to binge drinking and underage drinking.

The work environment is also of concern on military bases. The fear of negative consequences and the stigma associated with substance abuse prevents many service members from seeking help.

What Can Be Done to Decrease Substance Abuse in the Military?

There are several recommendations to address the problem of SUDs among military personnel. One recommendation would limit the availability of alcohol on military bases. Consistent enforcement of underage drinking laws could also combat alcohol abuse by service members.

There are also efforts to reduce the stigma associated with SUDs to encourage men and women to ask for help. Because research indicates that military service members have a much higher risk of developing substance abuse disorders compared to civilians, the issue needs continued research and study.

Additional programs may need to be added to help service members receive the treatment they need to overcome SUDs. Service members can call the Military Crisis Hotline. The telephone number is 800-273-8255. They can also access online chat by texting 838255.

Families coping with substance abuse disorders and mental illness can reach out to SAMHSA for information and assistance.

However, until the stigma associated with mental disorders and substance abuse are addressed, many service members may continue to suffer alone. They attempt to self-medicate to deal with the horrors of war and the pressures associated with military service.

What Should Active Military Personnel Do if They Need Legal Help?

If a service member is facing criminal charges or a court-martial because of substance abuse, they can reach out to a military lawyer for help. Service members have legal rights. They should not accept what their superiors tell them without checking with a lawyer.