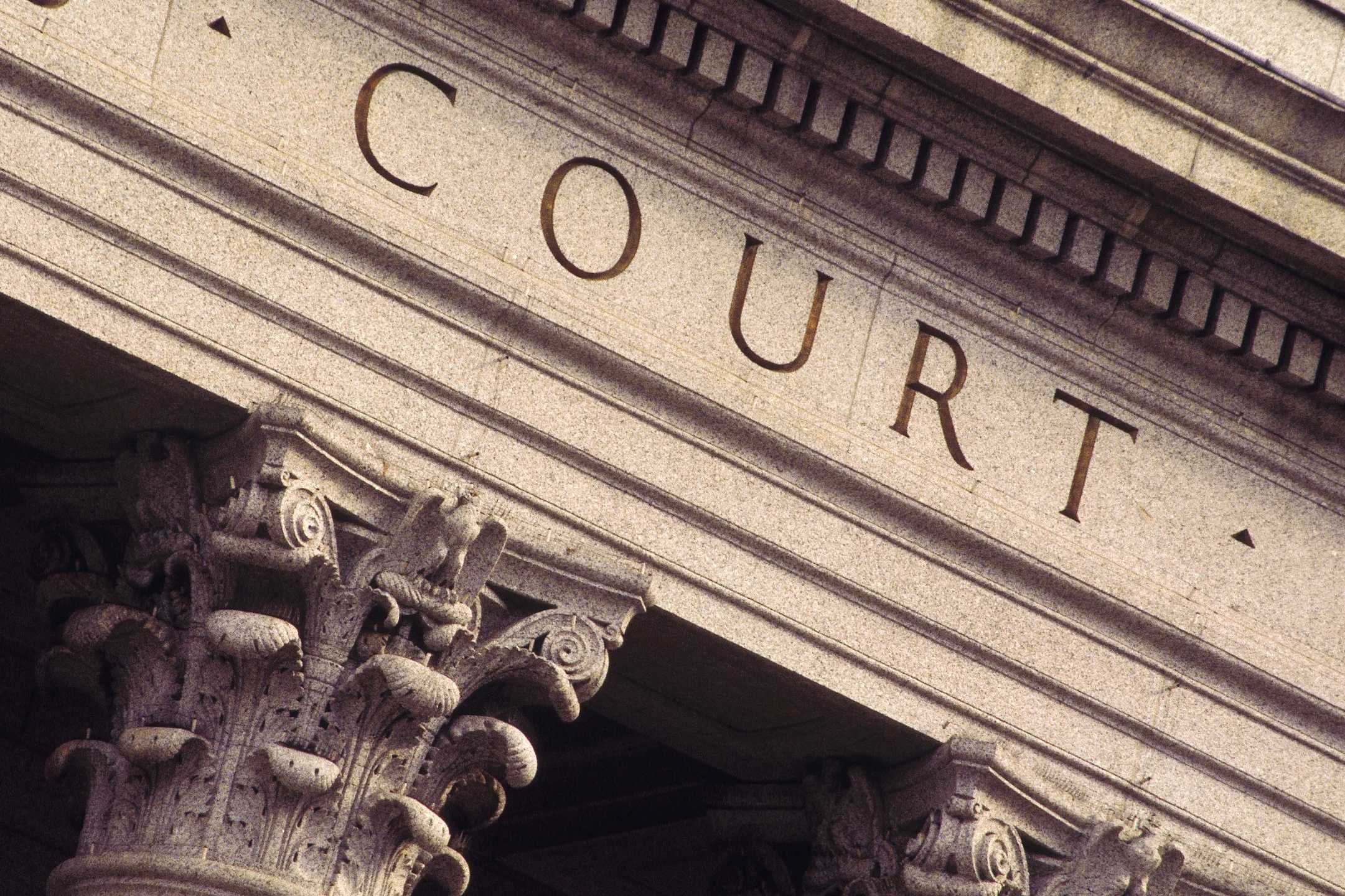 When military servicemen and servicewomen return from active duty it can be difficult to settle back into their day-to-day lives. Many veterans suffer from emotional distress and post-traumatic stress disorder (PTSD) because of their participation in violent conflicts abroad. Coping with these raw emotions can be tough. As a result, many veterans turn to drugs and alcohol to ease the pain. Unfortunately, this has led to an increase in the number of veterans who are arrested for drunk driving each year.

Proponents of the bill argue that it is important to ensure that our veterans receive the treatment and care they need in a timely manner. While the Veteran’s Treatment Court does offer alternatives to more traditional criminal penalties, it takes time. This is time that could be used for the treatment of serious mental and substance abuse issues. It is important to understand that imposing traditional criminal penalties may do more harm than good. Getting these afflicted vets into treatment programs as soon as possible is the best solution.

There are, of course, opponents to the legislation. Many argue that allowing veterans to escape any criminal liability for misdemeanor DUIs could lead to a “revolving door” for repeat DUI offenders. This, they claim, could pose a serious threat to public safety. Opponents would rather leave the issue to the discretion of the court. However, under Senate Bill 725, the court does maintain a degree of discretion. A court must still approve applications for the diversion program. If a veteran demonstrates an unwillingness to change his or her behavior, the court can reject their application.

Allowing eligible veterans who are arrested for misdemeanor DUI offenses to enroll in the Military Diversion program has many benefits. Many veterans are struggling with demons and need treatment to help get them back on the correct path. It is important to note that even with the new legislation’s broadened scope, veterans must still meet all eligibility requirements and have an application for the program approved by the court. Senate Bill 725 merely makes it possible for all veteran DUI offenders to apply to the diversion program.