Can You Sue the Federal Government?

Can You Sue the Federal Government? 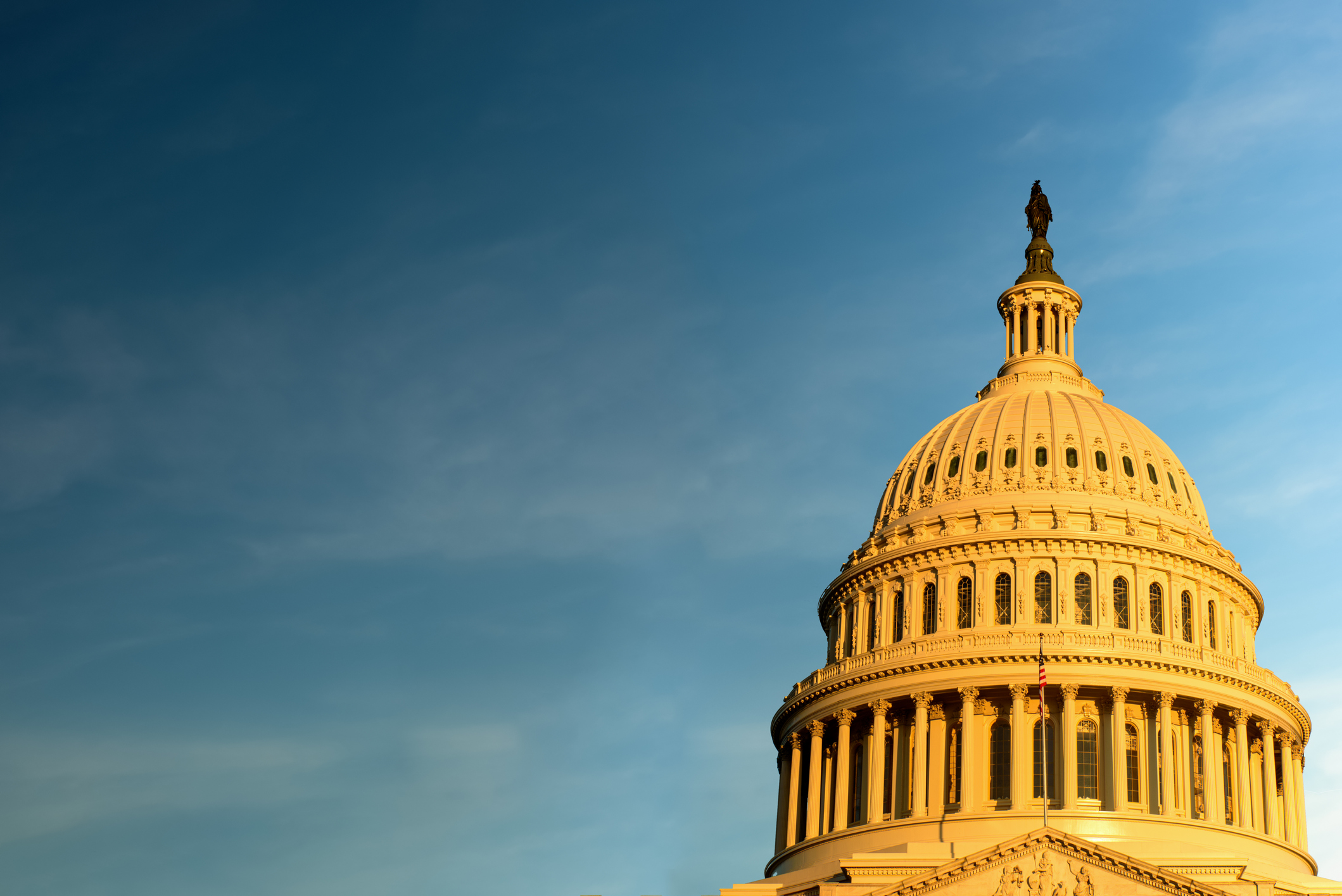 When you’re injured because of another person’s negligence, you generally have the right to sue that person for compensation. What happens if government or military negligence causes your injury? Can you sue the federal government for your injuries?

Thanks to the Federal Tort Claims Act, you may have the right to hold the government responsible. However, whether or not you can sue will ultimately depend on whether you’re in the military or not.

However, there are certain times when it’s necessary to hold the government or its employees responsible for certain acts. The Federal Tort Claims Act (FTCA) establishes a right to sue the government for torts committed by those acting on its behalf. Specifically, you can sue the government if the negligence of an employee or agency has caused you to suffer an injury.

With that said, “suing the federal government is extremely complicated,” warns Sherwin Arzani, a personal injury attorney in Los Angeles. “Not only do you need government consent, but you also must be careful to not be in a particular class prohibited from suing the government,” Mr. Arzani states. “Before anything, speak with an attorney in your jurisdiction before proceeding,” Mr. Arzani advises.

Not Everyone Can Sue Under the FTCA

There are limits to who can sue the government under the Federal Tort Claims Act.

Active duty servicemembers are generally prohibited from suing the government for injuries sustained as a result of their military service. Why? In 1950, the Supreme Court of the United States held that “the United States is not liable under the Federal Tort Claims Act for injuries to members of the armed forces sustained while on active duty and not on furlough and resulting from the negligence of others in the armed forces.”

This prohibition on suing the government also extends to most military family members.

Civilians can file a negligence claim against the government under the Federal Tort Claims Act. This can include military dependents and veterans.

Military Dependents: Members of the military may be able to file a claim against the government under the FTCA if their dependent was the primary victim of the negligent act. The servicemember can participate in the claim if the injury involved a minor civilian family member.

Veterans: The Feres Doctrine only applies to active duty servicemembers. If you have retired from or otherwise left military service, you can enjoy the right to sue the government under the FTCA.

Civilians may also have the right to sue the government under the Military Claims Act (MCA) Under the MCA, you can bring a negligence claim against the military if an employee acting in an official capacity was negligent and caused an injury.

Filing Your Lawsuit Against the Government

The government has an obligation to respond to your administrative claim within six months. It can agree to accept liability in full, accept liability in part, or reject your claim. If your claim is denied, you have the right to file a personal injury lawsuit and name the government as the defendant. You’ll generally have six months from the date your claim is denied to file your civil lawsuit.

According to attorney David Muñoz, “a frequent mistake is to miss the deadline to file a case”. David explains, “always consult an experienced lawyer to determine if you have a case, and if you do, then you can file the claim immediately and don’t miss the deadline”.

Get the Help of an Experienced Attorney

Any legal case involving the government can be challenging. It’s important to make sure that you have an experienced personal injury lawyer by your side. If you were injured by the military, it’s particularly important to hire an attorney who is well-versed in both military and civilian law. For more information, contact the San Diego Military Defense Attorneys today.