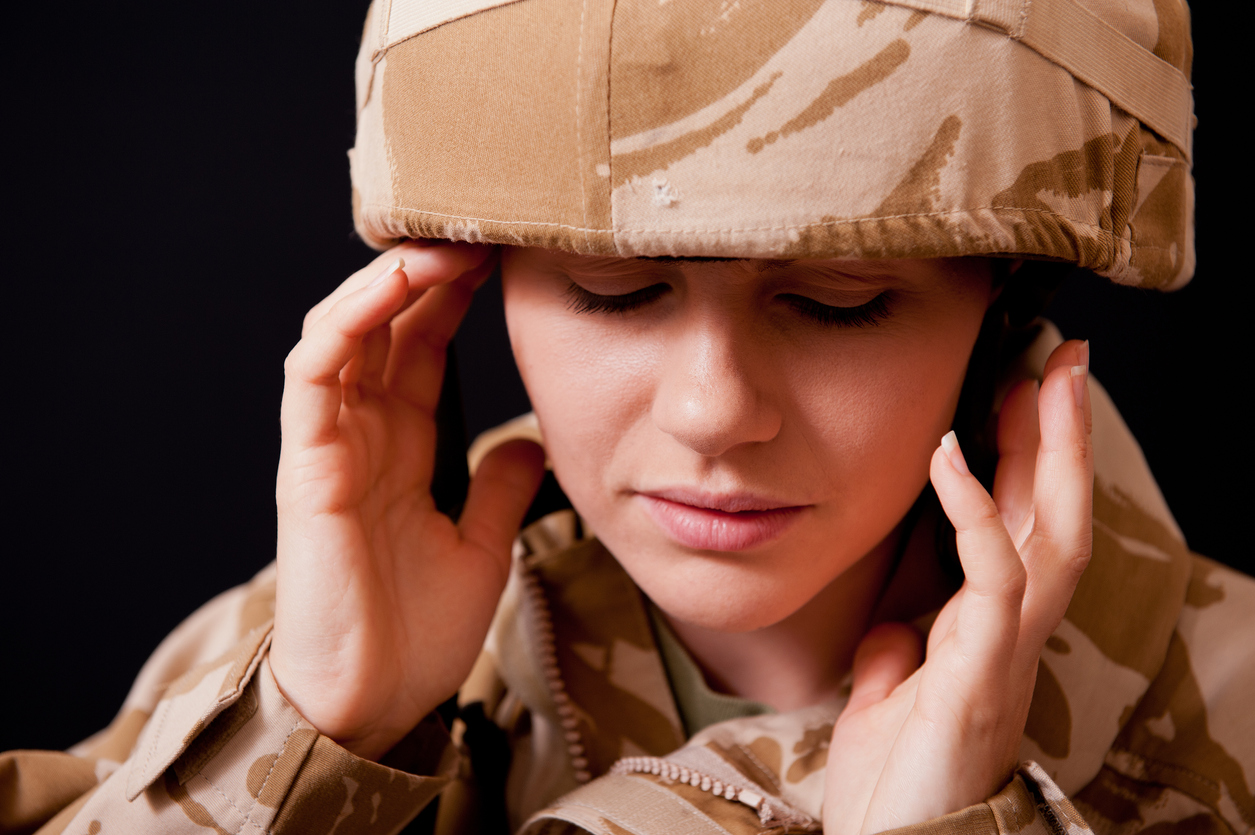 What is the Federal Torts Act?

Congress passed the Federal Torts Claims Act in 1946. Until then, citizens could not sue the federal government for injuries caused by government employees.

Before the passage of the Federal Tort Claims Act, a person could send a statement to Congress outlining their injuries and damages. House and Senate members would decide whether Congress should act regarding any of the “claims” submitted by an individual. The process was frustrating, complicated, and slow.

In 1950, Ralph Feres was killed in a barracks fire at Pine Camp, New York. He was a lieutenant in the United States Army. A defective heating system caused the barracks to light on fire.

The lieutenant’s surviving spouse filed a lawsuit against the United States seeking damages under the Federal Tort Claims Act. The Supreme Court ruled that she could not sue the United States. Since that time, the ruling has been upheld in numerous cases.

The Supreme Court provided several explanations to justify the Feres Doctrine over the years. One explanation is that the Veterans’ Benefits Act provides benefits and compensation to service members and their families for injuries and deaths sustained while on active duty. Under the Veterans’ Benefits Act, the service member or family member does not need to prove wrongful conduct or negligence to obtain benefits.

The Supreme Court also pointed to the unique relationship between the government and service members as a reason for not allowing military personnel to sue the government under the Federal Tort Claims Act. Unfortunately, the Feres Doctrine continues to dictate whether service members can sue the United States for injuries while on active duty.

Some Supreme Court Justices disagree with the ruling. They point out that it is unfair to allow civilians to sue for the same causes of action that a military person might have if they were not on active duty.

Furthermore, retired military members may sue the government for injuries caused by government employees. The compensation for these claims are often much higher than the benefits under the Veterans’ Benefits Act.

An Exception for Medical Malpractice Claims

Congress has the power to change the Feres Doctrine but has chosen to leave the rule in place. However, in 2020, the passage of the National Defense Authorization Act resulted in an exception to the Feres Doctrine.

However, the exception provides a way for victims of medical malpractice to receive compensation even though they are on active duty.

The Feres Doctrine still bars a service member from filing a medical malpractice claim for malpractice at a civilian treatment facility operated by the Veterans’ Administration.

Active service members can seek legal advice from private attorneys who practice military law. The laws could change. Also, the facts of the case could provide a different path to recover compensation for injuries sustained while on active duty.