3M Earplugs Lawsuits – What You Need to Know

3M Earplugs Lawsuits – What You Need to Know 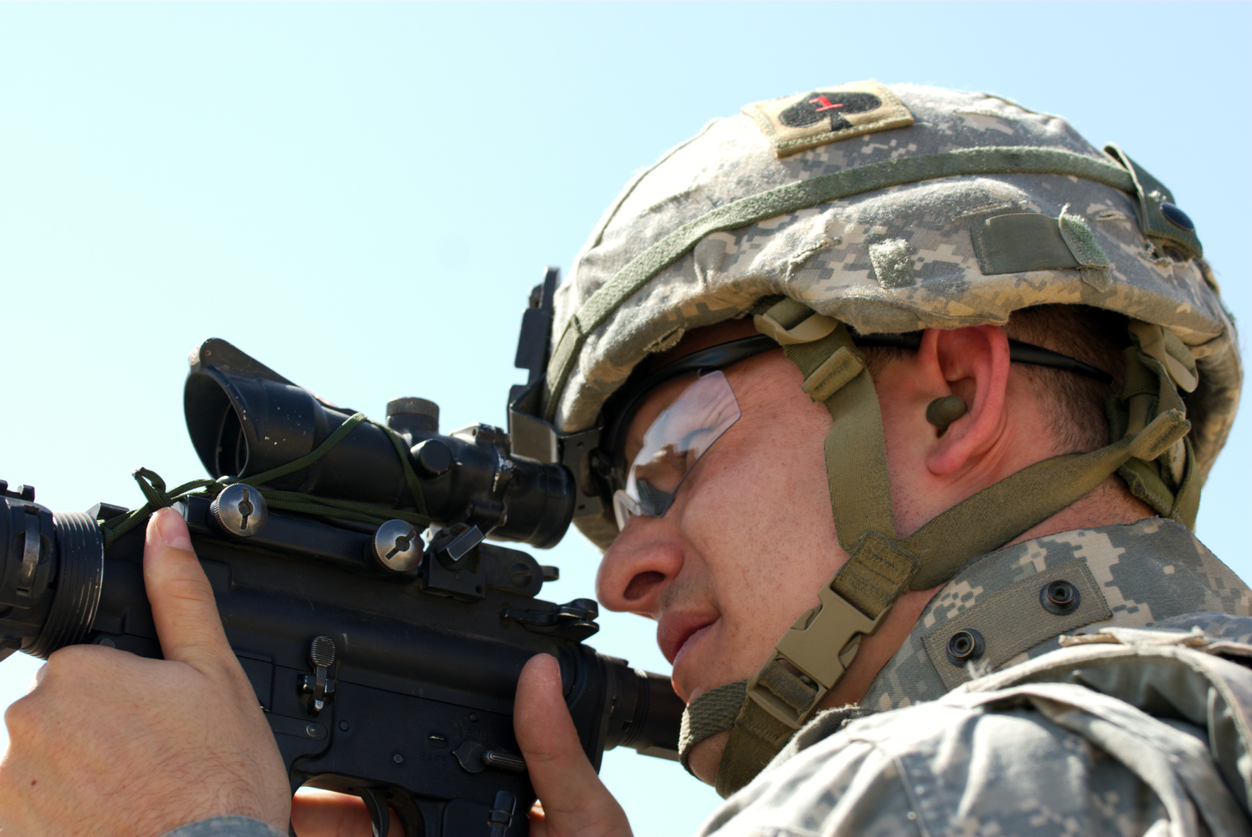 Several Army veterans have filed lawsuits against 3M, the company that provided earplugs to the military for more than a decade. The veterans, who suffer from hearing disabilities, believe that the company knowingly sold defective safety equipment to the Army. Now they’re demanding compensation for the pain, suffering, and injuries they’re forced to deal with for the rest of their lives.

Veterans of Afghanistan and Iraq Affected

The defective 3M earplugs were reportedly provided to the military between 2003 and 2015. Servicemembers of all branches of the military who served abroad and domestically may have received the standard issue safety devices. Veterans who served in Iraq and Afghanistan likely used the 3M earplugs at some point during their tour of duty.

Unfortunately, many veterans who have struggled with hearing problems after their years of military service may not realize that 3M earplugs may be to blame.

A whistleblower stepped forward and filed a lawsuit on behalf of the United States government, accusing 3M of providing defective earplugs to the military. One of 3M’s competitors, Moldex-Metric, assisted with the lawsuit. During litigation, it was revealed that 3M failed to disclose research showing that its earplugs did not block out dangerous levels of noise. The company ultimately admitted that it had falsified results and lied to the government in order to fulfill its contract.

In 2018, the company agreed to pay $9.1 million to settle the whistleblower lawsuit. However, none of this money will go to injured veterans.

Hundreds of military veterans have taken matters into their own hands and filed personal injury lawsuits against 3M. Many of these cases have been consolidated into what is known as multidistrict litigation (MDLs).

Rather than having hundreds or thousands of similar cases tried separately in various courts across the country, the cases are consolidated before a single federal judge. This process helps to expedite litigation and prevent opposing rulings. MDLs also help to encourage settlements, which can cut down on court costs and help victims get the money they need and deserve.

Members of the military are provided with earplugs because they are often exposed to unsafe levels of noise. The 3M earplugs provided between 2003 and 2015 were dual-sided. One side allowed servicemembers to block out all of the sounds around them. The other side allowed the servicemembers to block out dangerous noise while allowing other critical sounds to get through. Ideally, members of the military would be able to block out sounds of explosions while still being able to hear commands issued by their officers. However, 3M earplugs were not effective in blocking out dangerous levels of noise. As a result, veterans who served during this time or an increased risk of suffering from serious hearing-related injuries. This is troubling, since members of the military are already susceptible to these types of injuries.

Any member of the military who used 3M earplugs and struggles with these injuries should not hesitate to contact an experienced attorney. You may have the right to hold 3M accountable for your injuries. An attorney can help you get the money you deserve.