Consequences of Drug Use in the Military

Consequences of Drug Use in the Military 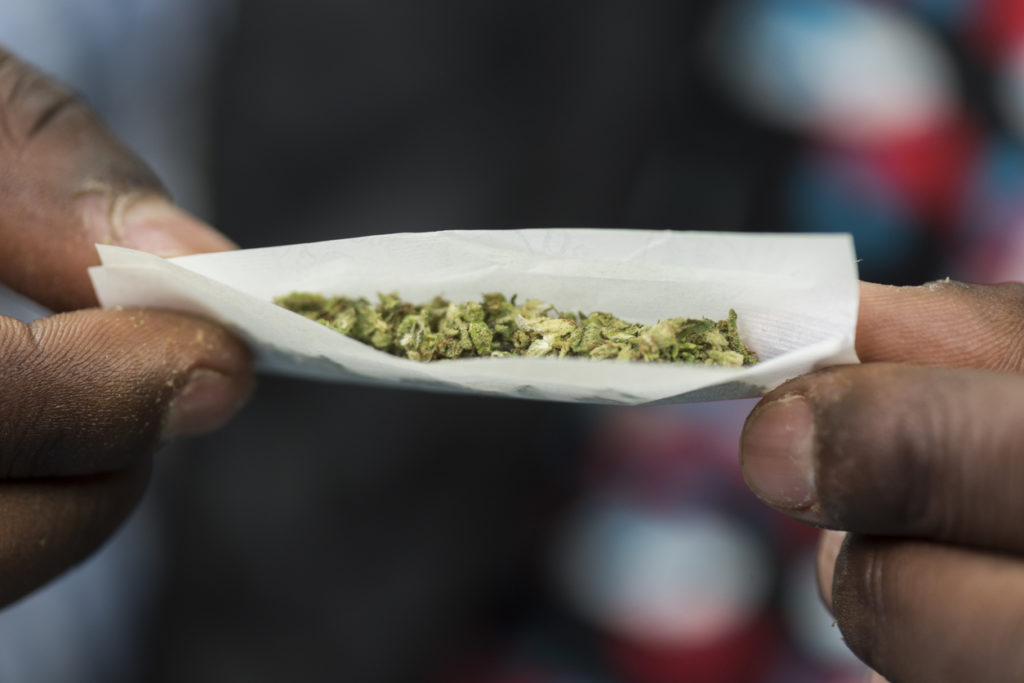 The initial decision to use drugs is a voluntary one that can then spiral out of control into addiction. Addictions alter brain chemistry. This creates changes in a person’s self-control and their ability to resist impulses compelling them to use illicit substances.

Unfortunately, drug use is pervasive throughout our culture, including in our military. The difference is that when members of our armed forces abuse illicit substances, the consequences can be even more far-reaching, and much more severe.

Drug use affects a person’s ability to make decisions, learn information, react quickly, perform sharply, and act appropriately. Working or operating any machinery under the influence of a substance or drug can not only affect the user but also place other individuals around them at risk for injury due to poor decision making.

The military requires its members to be ready at all times and conduct themselves with discipline. Members of the military that are under the influence of drugs simply cannot perform up to the intense physical and mental levels required by our armed forces. Therefore, the consequences of drug use while in the military brings with it severe consequences.

The Uniform Code of Military Justice prohibits the use, possession, and distribution of controlled substances. All branches of the military have a zero-tolerance policy relating to any possession of drugs or drug offenses. Harsh consequences can be expected if someone is charged and convicted of a drug offense. Your military career can be completely destroyed, and you may lose your freedom.

Additionally, a member of the military does not have to be on active duty to face punishment. Several circumstances can trigger a military drug case, including the following:

Six types of cases for drug use can be brought under Article 112(a) of the Uniform Code of Military Justice including:

Any of these charges bring with it harsh penalties. This can include dishonorable discharges and prison time. Unlike civilian drug use cases, the military can punish a service member with prison time, and separation from the military and their entire career. Since the military is officially its own jurisdiction, it can sentence members of the military to punishments from administrative sanctions, to court-martials, or to prison time.

Drug Use in Military Academies

Unfortunately, drug use also exists in military academies. Recently, the Air Force Academy’s leading rusher, Kevin Cole Fagan, was charged with drug use. In a recent admission, Fagan admitted to using cocaine while in Breckenridge in 2017. He was sentenced to 15 days in prison and forced to forfeit $500 a month for two months.

Combating Drug Use in the Military

Members of the military and military academies are not immune to drug use temptations or abuse. Unique stressors in the military can cause service members to seek maladaptive coping mechanisms for their unique levels of anxiety and pressures

Zero-tolerance policies are in place in most military bases and academies. There’s also a stigma associated with drug use and a lack of confidentiality. As a result, military members find it challenging to seek treatment for drug use.

Some options for help for military members include the Substance Abuse and Mental Health Services Administration, the SAMHSA Treatment Locator or the U.S. Department of Veterans Affairs.

If you, or anyone you know, are struggling with drug addiction as a member of the military in the United States, getting help is the most important first step. Hiding your drug addiction will not help you to avoid trouble. It will probably only cause the situation to spiral downhill faster. If you are a service member charged with a drug offense, it is crucial to seek legal assistance from an attorney who is experienced in military law.