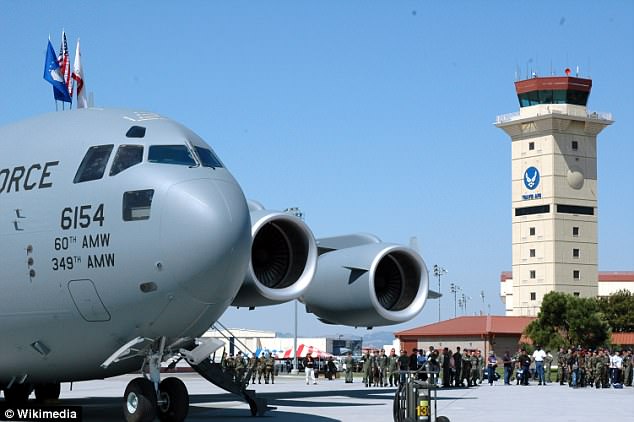 Unfortunately, it appears as if counseling may not be a safe space, after all. Earlier this year, Dr. Heath J. Sommer, a California-based clinical psychologist, was arrested for sexually assaulting several female military veterans in his care. Specifically, he is accused of abusing his position as a psychologist to lure veterans with PTSD into his office to rape them.

Sommer has been formally charged with three counts of sexual assault. He had pleaded “not guilty” to all charges and remains adamant that all sexual activity was (a) consensual and (b) part of legitimate PTSD treatment.

For years, Sommers has treated military veterans suffering from post-traumatic stress disorder (PTSD). PTSD can become problematic for many veterans for many different reasons. However, it appears as though Sommers specialized in treating female military veterans who developed PTSD as a direct result of being sexually assaulted and/or raped.

Recently, former patients of Sommers have come forward and accused the counselor of abusing his position as a therapist to rape them. Specifically, they accuse him of targeting military servicewomen at Travis Air Force Base’s David Grant Medical Center between 2014 and 2015. According to the women he treated, Sommers forced them to:

Sommers remains adamant that he is not guilty of any crime. He admits that he did have sex with his patients, but argues that the sexual behavior was simply a crucial component of exposure therapy. In order to help his patients overcome their traumatic sexual pasts, he asked them to relive the experiences in real time and embrace the pain. Specifically, Sommers would ask the victims to detail the accounts of their military rapes and then have sex with him to take control of the situation.

The women he treated, however, explain that there was no therapeutic purpose here. Instead, Sommers used his position as a trusted counselor to take advantage of veterans suffering from a debilitating psychological issue. Instead of helping them, he abused his power to achieve sexual gratification. In at least one situation, Sommers even moved the “treatment sessions” from the hospital to his own home so that his patient could have a “positive and loving” time.

In California, sexual assault is defined in Penal Code 243.4 PC to mean:

Since a wide range of behavior can constitute sexual assault, the crimes can be classified as either a misdemeanor or a felony.

Sexual assault will generally be a misdemeanor when there is relatively minor unwanted sexual contact and no aggravating factors are present. For example, placing your hands on a woman’s behind or breasts over her clothing without her permission would likely be a misdemeanor offense.

Sexual assault will be a felony when any of the following aggravating circumstances apply:

Sommers has been formally charged with three felony counts of sexual assault. Why? The likely answer is because he abused his position of power as a psychologist to fraudulently represent sex as a legitimate therapeutic tool.

These military servicewomen sought out legitimate psychological counseling to help them overcome the trauma of sexual assaults. Instead, the man they put their trust in took advantage of his power and manipulated the women into having sex with him. In California, this is a serious crime.

What consequences will the psychologist face for sexually assaulting military veterans in his care? In California, felony sexual assault is punishable by any combination of the following:

If Sommers is convicted he will also likely lose his ability to practice as a clinical psychologist. He may also find that his criminal record and status as a registered sex offender make it nearly impossible to find a new job, rent or purchase a home, and do other things he once took for granted.