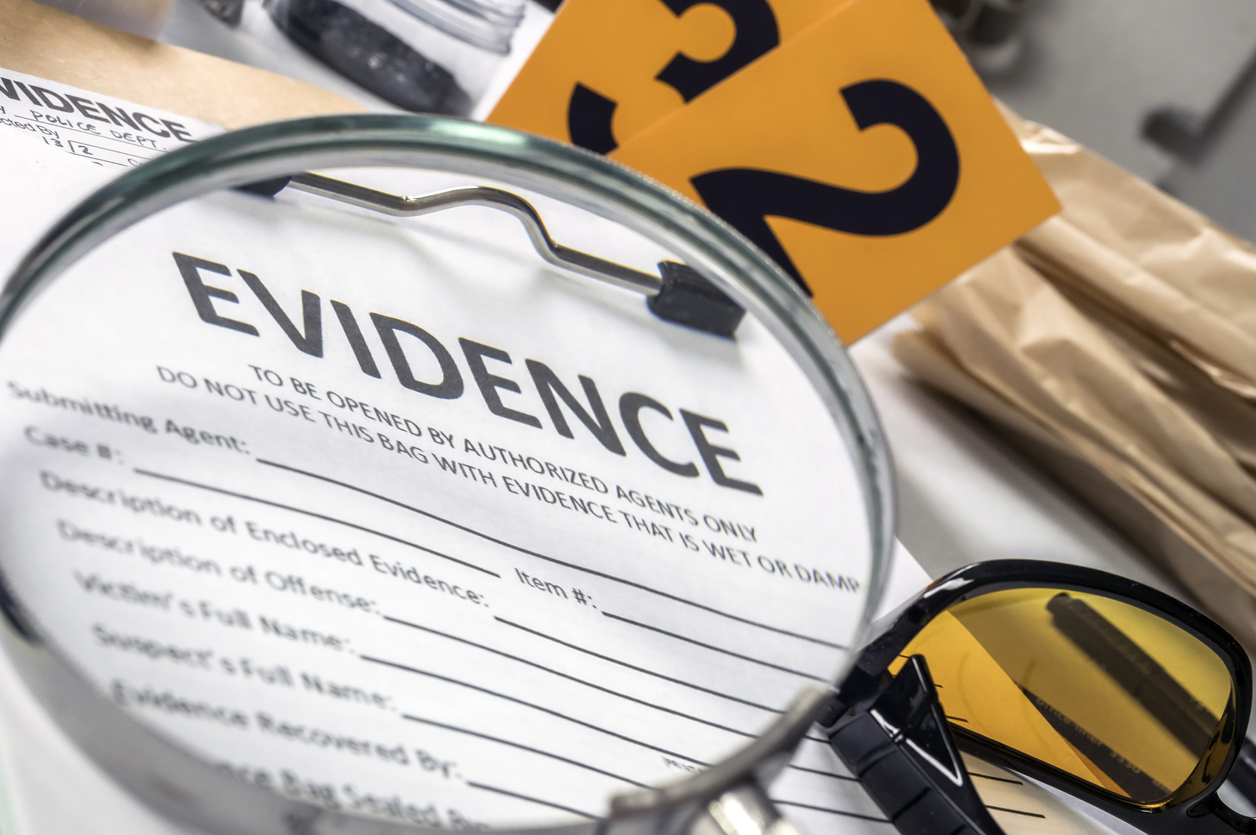 A new report has been issued by the Defense Advisory Committee on Investigation, Prosecution, and Defense of Sexual Assault in the Armed Forces (DAC-IPAD). This Advisory Committee works with the Secretary of Defense. The report covers rape and sexual assault cases across all the armed forces. The report concluded that too many military cases of rape and other forms of sexual assault are being brought to trial with too little evidence. The result is an abysmally low conviction rate.

The Committee reviewed some 2,000 cases. It limited its review to penetrative sexual offenses only. It included only rape, sexual assault, forcible sodomy, and attempts to commit those crimes. The review covered every investigation conducted and closed from October 1, 2016, to September 30, 2017, involving allegations of a penetrative sexual offense by an active duty Service member against an adult victim.

The Committee found that a large percentage of the cases sent to trial, 73 cases in total, did not have enough evidence to get and sustain a conviction. In that group, 71 cases saw acquittal, and one was overturned on appeal. The Committee also found that in 95% of the cases reviewed, command decisions to take no action on a complaint by an alleged victim were justified.

Criticism of the Process

Senator Kirstin Gillibrand (D-NY) has criticized the military’s handling of sexual assault cases in the past. She questioned Army Chief of Staff, Gen. James McConville, on the subject during his 2019 confirmation hearing. There are increasing sexual assault reports and decreasing prosecutions and convictions.

In March 2020, DAC-IPAD published three broad findings based on their review. The findings are relevant to the discussion.

The first of these findings concerns the statements made by adult sexual offense victims in the files reviewed. These statements were taken by military criminal investigators. Case files show that both the statements and investigator’s notes often lacked detail and lacked follow-up questioning. This makes it difficult to assess the question of whether the disposition decisions to not prosecute were reasonable.

The second finding was that military investigators need the discretion to pursue the specific investigatory steps relevant to each case. A one-size-fits-all investigative approach was generally used in the cases reviewed. This leads to inadequacies in evidence gathering and presentation.

The third broad finding was that command often imposed adverse actions and legal holds on accused subjects which permanently and negatively affected the subject’s career and personal life.

The Issue of Insufficient Evidence

In 86.3% of the cases, the evidence was enough to establish probable cause to believe that the accused committed the charged offense. In only 58% of the preferred cases, the materials contained enough admissible evidence to obtain and sustain a conviction.

In 89.4% of cases that were tried to verdict in which the evidence was sufficient to establish probable cause, the government obtained a conviction on the penetrative sexual offense charge in 42.9% of them. The difference between the evidence needed to meet the threshold standard of probable cause and that needed to meet the threshold of beyond a reasonable doubt is significant. No case should be referred to trial by general court-martial without sufficient admissible evidence to obtain and sustain a conviction.

The following were among the factors associated with cases resulting in convictions:

These factors and findings leave many unanswered questions. Clearly, further investigation is needed before making the decision to bring matters to trial or court martial. Defense of service members remains a critical part of the process. When charged with a violation of the UCMJ or California Penal Code it is important to speak with an attorney as soon as possible. A service member deserves the best defense possible.