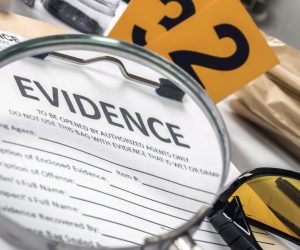 A new report has been issued by the Defense Advisory Committee on Investigation, Prosecution, and Defense of Sexual Assault in the Armed Forces (DAC-IPAD). This Advisory Committee works with the Secretary of Defense. The report covers rape and sexual assault cases across all the armed forces. The report concluded that too many military cases of rape and other forms of sexual assault are being brought […]