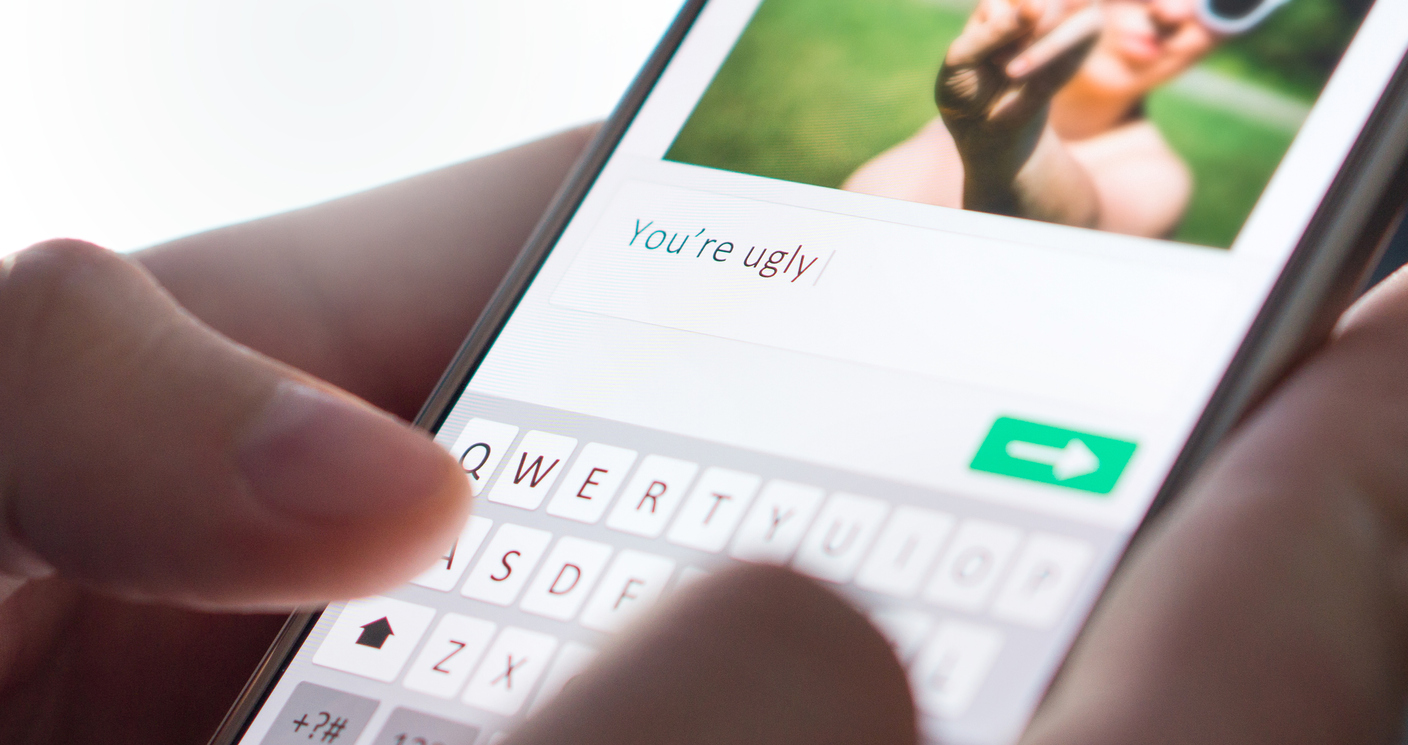 Cyberbullying isn’t explicitly prohibited in the Uniform Code of Military Justice (UCMJ). However, this hasn’t stopped one branch of the military from taking a firm stance in opposition to this type of behavior. As for as the Marine Corps is concerned, cyberbullying is a violation of military law and policy. Leaders within the branch have made it clear that servicemembers who use social media to harass others can face criminal charges.

Social media has become integrated into our everyday lives. Behavior and conduct on these internet platforms are not always commendable. As a result, cyberbullying has become increasingly problematic in recent years. Cyberbullying can be roughly defined as using technology to bully, harass, or intimidate another person.

Examples of cyberbullying can include:

Cyberbullying most often affects adolescents and teenagers. It’s believed that at least half of all teens have been bullied online at some point in their lives. However, as social media becomes more ingrained our lives, cyberbullying is increasingly problematic among adults. Adults in the military are not immune to the dangers of online bullying. In recent years, reports of cyber harassment have increased across all branches of the military.

In 2016, a nude photo scandal rocked the Marine Corps. According to reports, male members of the Corps posted and shared graphic and intimate photos of female Marines online. At the time, there were no specific policies or rules in place to prohibit cyberbullying. Instead, Corps members involved in the scandal were charged and tried under various sections of the UCMJ.

In response to the scandal, the Pentagon and Marine Corps took a hard stance against cyberbullying. New regulations, which are published in ALMAR 008/17, outline the military’s new approach to combating dangerous and harassing online behavior by its members. The new regulations intend to “provide guidance for Marines concerning unofficial online activity that has an adverse effect on good order and discipline within, or brings discredit upon, the armed forces.”

In other words, cyberbullying not only harms the victims, but also reflects poorly on the military. Servicemembers are encouraged to be careful when posting online and using social media, since “the lines between Marines personal and professional lives often blur in the online space.” Marines “always represent” the Corps and must never “engage in commentary or publish content on social networking platforms or through other forms of communication that harm good order and discipline or that bring discredit upon themselves, their unit, or the Marine Corps.”

What happens if a member of the Marines violates new military policy regarding cyberbullying? While no new articles specific to cyberbullying have been created, the ALMAR does provide commanders with the tools necessary to investigate and punish unsavory behavior. Members of the Marines who engage in cyberbullying can be court-martialed for violations of these articles of the UCMJ:

The new regulations also encourage and set up mechanisms for military victims to report cyberbullying. This includes anonymous reporting and victim counseling.

The consequences for cyberbullying, as charged under these various articles of the UCMJ, can range significantly. Penalties can include confinement, reduction in rank, forfeiture of pay, involuntary separation, and discharge.

Members of the military aren’t just subject to the articles of the UCMJ. It’s also possible for a servicemember to face civilian criminal charges for violations of state and/or federal law. In California, cyberbullying is a distinct criminal offense under Penal Code Section 653.2 PC.

Specifically, it’s a crime to:

So, it’s a crime to use the internet to harass and intimidate another person in California. Consequences for the harassing behavior can extend beyond the bounds of the military. A servicemember accused of cyberbullying will need to contact a criminal lawyer familiar with both military and civilian law. A strong defense can protect your military career and minimize the consequences of charges brought under the UCMJ and California state penal code.