What Are the Most Common Crimes That Happen on a Military Base?

What Are the Most Common Crimes That Happen on a Military Base? 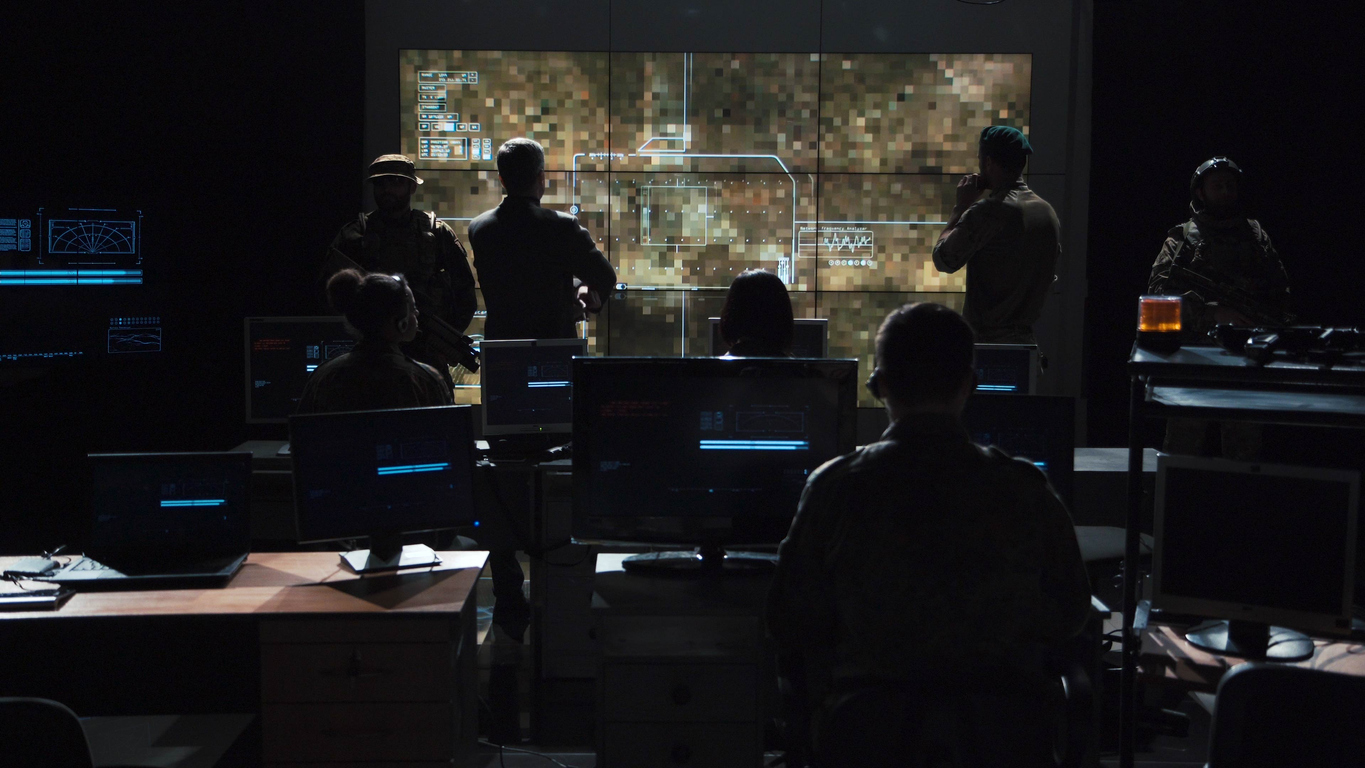 You would think that a military base is one of the safest places to be in the United States. You are surrounded by men and women who have the best training in defense. Unfortunately, military bases are not immune to criminal activity.

The mass shooting at Fort Hood in Texas was the deadliest mass shooting at a military base at that time. In November 2009, Maj. Nidal Malik Hasan opened fire on the military base. He killed a civilian and 12 soldiers. He claimed that it was an attempt to protect Taliban leaders in Afghanistan.

However, most of the shootings have more personal reasons. In April 2014, Army specialist Ivan A. Lopez injured 12 people and killed three soldiers in another mass shooting at Fort Hood. The Army found that Specialist Lopez had numerous personal issues, including financial troubles, the death of relatives, and a crisis of faith. He also had a disagreement with his superiors about a request for leave.

According to media reports, there were 30 shootings and other violent episodes on American military installations since the 2009 Fort Hood attack. An F.B.I. study found that 27 people were killed and 43 people were wounded in five shootings on military properties between 2010 and 2013.

In 2019, there were at least seven shootings or attacks at military bases. In just four weeks during March and April of that year, three people were killed in three separate shootings on military bases in Virginia, South Carolina, and California.

In 2017, a Blue Star Family survey found that approximately 15 percent of military family members did not feel safe in their current relationship. However, the most recent task force analysis of domestic violence in the military took place over 15 years ago.

Other Crimes on Military Bases

Other crimes occur on military bases. Some crimes relate to a servicemember’s active duty. Other crimes are of a personal nature.

Common crimes on military bases include:

If you are the victim of a crime on a military base, you can report the crime to the military police force for the service branch. You can also call 911 to report a crime in an emergency.

There is also a process for reporting domestic violence by military personnel. You can contact a Victim Advocate for assistance.

What Should I Do if I Am Charged with Committing a Crime on a Military Base?

A military serviceperson charged with a crime has the right to legal counsel. As with any crime, the best thing for you to do is contact a military defense lawyer if you face criminal charges by the military or for crimes committed on a military base.

Anything you say could be used against you. You need to exercise your right to remain silent until you have consulted with a military lawyer. An attorney explains your legal rights and provides an assessment of your case.